Katie Hickman in currently at work on two non-fiction projects, both of them similar in style and range to her much loved bestseller, ‘Daughters of Britannia.’

‘Memsahibs: The Lives and Times of British Women in India from earliest days of the East India Company to Independence’ is due for publication by Virago in 2019.

Its companion piece, ‘Pioneering Women of the Wild West’, will be published by Virago in 2021.

Both will tell the remarkable and previously uncelebrated stories of ordinary women’s survival on the frontiers of history. 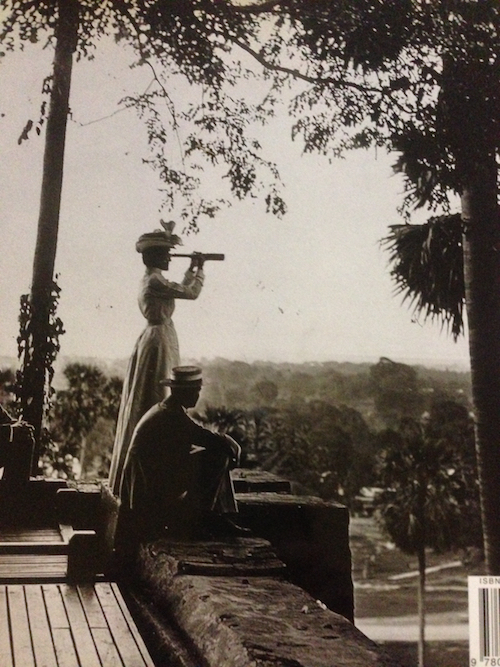 Katie Hickman is the best-selling author of nine books. Her most recent work, She-Merchants, Buccaneers and Gentlewomen: British Women in India 1600 – 1900 was preceded by the highly-acclaimed series of novels, The Aviary Gate, The Pindar Diamond and The House at Bishopsgate, a trilogy set in early seventeenth century Constantinople, Venice, London, and rural Wiltshire.

She is also the author of two best-selling history books, Courtesans and Daughters of Britannia, which between them have sold more than quarter of a million copies worldwide. Her other works include two travel books, Travels with a Mexican Circus (republished by Bloomsbury in August 2014) which was shortlisted for the Thomas Cook Travel Book Award in 1993, and Dreams of the Peaceful Dragon, the story of a journey on horseback across the forbidden Himalayan kingdom of Bhutan. Her first novel, The Quetzal Summer, was shortlisted for the Sunday Times Young British Writer of the Year Award. Her books have been translated into 20 languages.

Katie Hickman lives on a converted barge on the Thames in London with her partner, the designer Matthew Ruscombe-King.